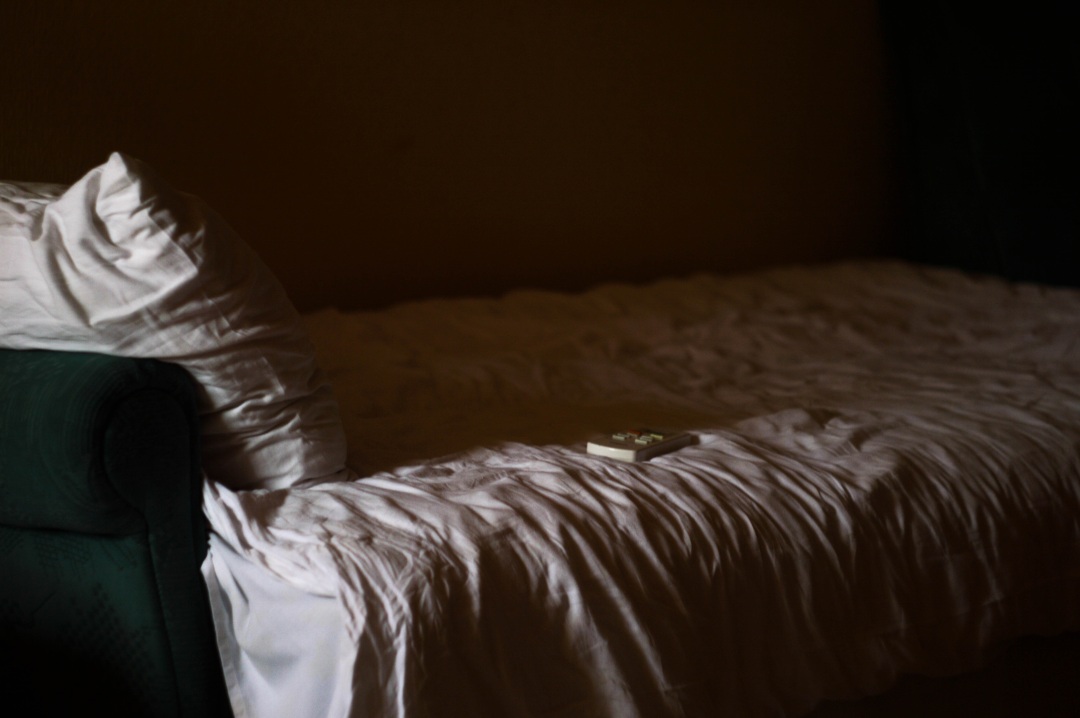 “The ‘sexual mosaic’ of modern society is a dynamic network in which the optimization of power is achieved with and through the multiplication of pleasures, not through their prohibition or restriction.”

In the rise of “pro-sex feminism” Ellen Willis (1993) challenged these reductionist notions. The movement of “pro-sex feminism” focused on female sexual agency and accused claims that men enjoy and crave sex while women endure it as “neo-Victorian” (Willis, 1994), asking if there is any other status of sexual relations other than heteronormativity, and do female sexualities exist outside of them? “Most research has not considered the possibility that women may enjoy pornography…there has been little empirical work which has elicited women’s own accounts about their experiences of pornography” (Ciclitira, 2004). Following Karina Ciclitiria’s (2004) work, there has been very little research done on women’s enjoyment of pornography and it’s intersections on race and class or the experience of pornography for a woman who does not find herself falling within a strict gender binary.

Levy, A., 2006. Female chauvinist pigs: Women and the rise of raunch culture. Simon and Schuster.

Miller-Young, M., 2007. Sexy and smart: Black women and the politics of self-authorship in netporn. A NETPORN STUDIES READER, p.205.

This site uses Akismet to reduce spam. Learn how your comment data is processed.